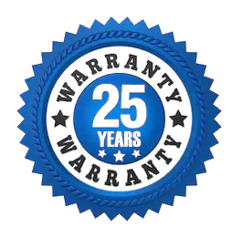 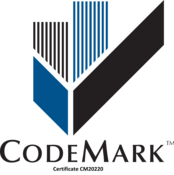 Watertight Since the Dawn of Time

For all underground tanking requirements

​​​Imagine if all building materials were self-healing. If roofing, cladding, plumbing, electrical components and concrete repaired themselves what a different world it would be!

Heavy duty Bentech Bentonite does exactly that – self-heal. When hydrated, 100% natural and environmentally friendly Sodium Bentonite Clay (essentially Montmorillonite) swells – up to 800% and it's been used as a fail safe waterproofing barrier since the Dark Ages.

When confined underground between a block/concrete wall and compacted back-fill, this swelling creates a confining pressure zone of highly viscous, leak-proof clay that migrates to any low pressure areas (i.e. holes in the membrane) and seals them with a clay plug withstanding up to 70m (that’s 100 PSI!) of head pressure.

There is nothing chemically that can be done to improve the amazing swelling properties of this naturally occurring mineral. The Asian Bentonite used in Bentech Bentonite is the same age and composition as the Bentonite in North America, in fact, the Asian and American Continents were once joined, together with Africa and India, to form Pangea.   It’s all been here for a very long time and it’s borderless.

The ONLY way to improve the swelling capabilities of Sodium Bentonite is to put more of it into the GCL product. The International standard recommends that GCLs contain no less than 5.0 Kgs/Sodium Bentonite/M2.    Bentech Bentonite weighs 5.5kgs/M2 and is the heaviest GCL on the NZ market.

The science is obvious – the more clay you put in the ground - the greater the self-healing capacity of the tanking.

“Of the buildings inspected post Christchurch earthquakes, those sustaining the least damage from liquefaction were tanked in Bentonite GCL”. (Source; Fletcher Construction).

Bentech Bentonite is Codemark certified (CM20220), tried and tested in New Zealand since 2012.